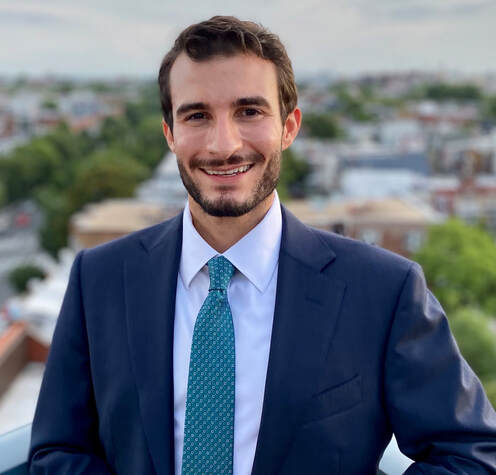 Steve brings nearly a decade of policy and advocacy experience to Foresight Law + Policy, with a strong background in federal appropriations and education, workforce, and economic development policy. Over the course of his career, Steve has leveraged his skills in federal and state advocacy, policy research and analysis, legislative drafting, coalition building, and strategy development to help organizations achieve their public policy objectives. With strong attention to detail, Steve has also overseen and managed several grant-funded projects focused on a range of issues including Career & Technical Education (CTE), assessment and accountability, workforce training, and economic development.

Steve came to Foresight from ACT, where he served as its Senior Manager of U.S. Government Relations. In this role, he advocated for the organization’s public policy priorities on Capitol Hill and worked to advance its strategic objectives before the U.S. Departments of Education and Labor. He also directed several state-level government relations activities in the mid-Atlantic region. Prior to this, Steve was the Government Relations Manager for Advance CTE—the national organization representing state and territory leaders for Career and Technical Education (CTE).

Before coming to Advance CTE, Steve worked for the National Association of Workforce Boards, focusing primarily on economic and workforce development policy. He has also had the opportunity to serve inside government in the Office of Congressional and Legislative Affairs at the U.S. Department of Commerce’s National Institute of Standards and Technology (NIST), where he concentrated on science and technology issues.

A Maryland native, Steve began his career as a state and local government affairs advocate for the National Aquarium in Baltimore. He holds an M.A. in History from West Virginia University and an M.A. in International Relations from Collegium Civitas in Warsaw, Poland. He also holds a B.A. in Political Science and Economics with honors from Hiram College.